“Working together, we have helped to reduce emissions from ships at berth at POLA and its sister port, POLB. This co-operation has been critical in supporting the development of innovative AMP technologies in the US and further afield,” says Luciano Corbetta, Cavotec Group Market Unit Director, Ports & Maritime.

Jonathan Williams, president of the Pacific Battleship Center and the Battleship IOWA attraction, was joined by POLA Executive Director Gene Seroka, Los Angeles 15th District Councilman Joe Buscaino, and Corbetta to officially unveil the educational exhibit that explains how shore power connection works, its benefits, and how AMP has evolved at POLA over the past decade and a half. Cavotec was instrumental in helping the Battleship IOWA provision equipment and contractors for its custom shore side connection.

The IOWA, an iconic battleship that first saw service in the second world war, is one of the most popular tourist attractions on the LA Waterfront at the Port of Los Angeles. The vessel’s on board power requirements are now supplied through the Los Angeles power grid, rather than diesel generators, a move that reduces noise and air pollution and enables the attraction to extend its hours of activity.

Cavotec and POLA have worked closely on AMP technologies since 2001. In 2004, at Pier 100, POLA introduced an AMP barge, which enabled China Shipping Container Line to become the first company to connect one of its container ships to AMP at the quayside. POLA’s first AMP-fitted terminal came on line in 2007.

While the US Navy had used shore power connection for many years, POLA was the first port in the world to introduce AMP for in-service container vessels. The innovation has helped establish AMP as a global environmental practice as well as legal requirement in California for container ships that frequently call at the state’s largest ports.

As Cavotec’s knowledge and experience of AMP systems has grown since its first installation in 1985, the Group has gone on to develop shore power connection systems for container vessels, (as well as ferries, cruise ships and bulk carriers), and at ports, primarily in Europe and the Far East. Some 600 container vessels worldwide are now fitted with Cavotec AMP systems.

“Cavotec is proud to be part of this journey with POLA, and we look forward to continuing our work on developing AMP for POLA’s needs in the years ahead,” Corbetta adds. 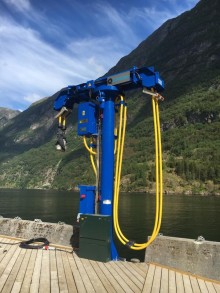 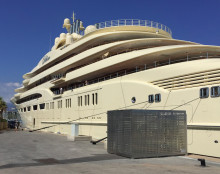 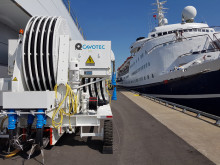 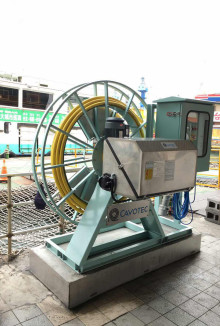 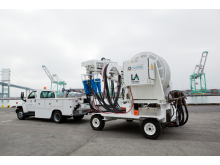 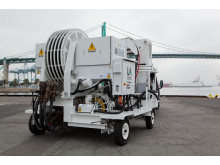 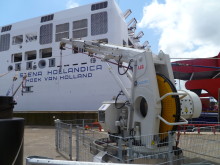 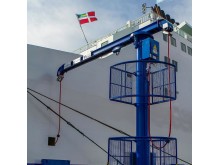 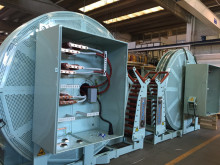 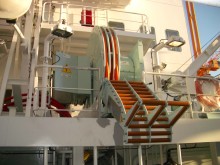 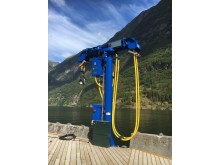 A Cavotec AMPDispenser unit in Norway. The unit charges the battery power pack of the Vision of the Fjords hybrid passenger ferry, winner... 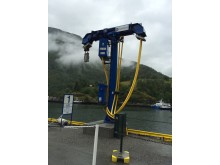 A Cavotec AMPDispenser unit in Norway. 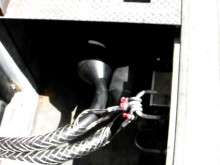